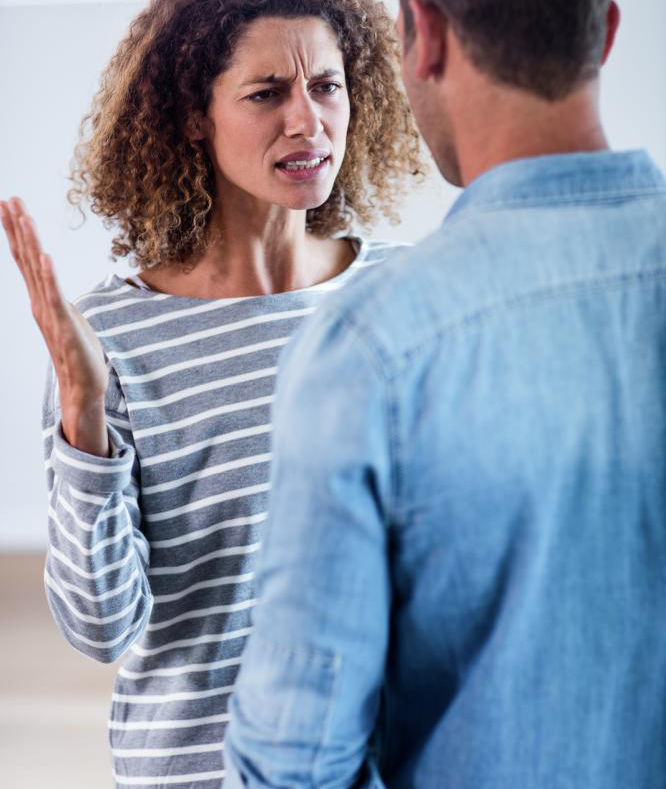 Conflict in relationships is not only absolutely normal, but also healthy. However, you need to handle it with care to prevent the situation from getting out of hands. It’s often how you tackle conflict that sets the foundation for your relationship rather than the subject you’re arguing about.

Here are a few tips for managing conflict in your relationship.

It’s important that you and your partner mutually decide to step away from a potentially damaging argument. When it comes to conflict management and resolution.

This is needed to prevent things from blowing out of proportion and the argument turning uglier than it needs to be. If things get too heated and you can sense dangerous outbursts about to take force. It’s better to take a step back and evaluate the situation individually instead of having everything out in the open at that very instance.

This isn’t to say that you should avoid bringing up the topic at all or sweep the argument under the rug to prevent further fighting.

That will only dismiss the issue at hand and will result in negative emotions and feelings being bottled up. By agreeing to temporarily “pause” an argument, you’re both agreeing to revisit the topic—sooner, rather than later—once you’ve had some time to reflect upon it.

Taking a breather amidst a heated discussion will ensure that neither of you gets carried away by your negative emotions, nor ends up saying something that could cause serious damage to your relationship. As long as the temporary break from the discussion isn’t being used to evade the subject entirely, it’s a healthy way to tackle conflict. 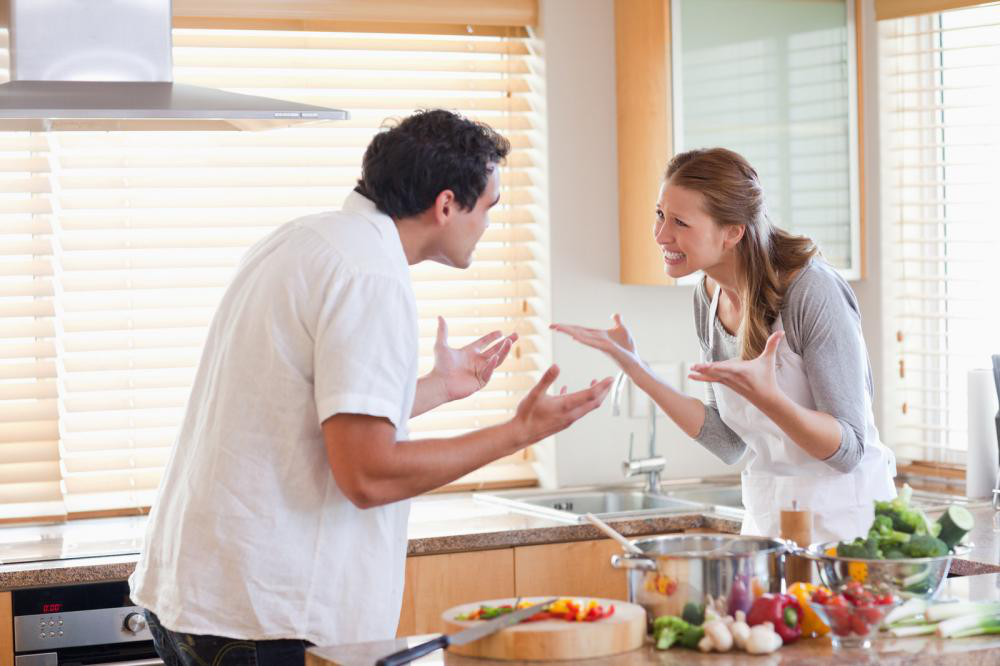 Know When to Hold Your Tongue

It can be difficult navigating your way through an argument if you’re fixated on being right. As tempting as it may be to win an argument, sometimes you really do need to take a backseat.

And hear what your partner has to say. If your sole motive of resolving a particular conflict is correcting every wrong. Pointing out their faults, and being right, then this is an unhealthy approach that you need to rethink.

It’s also important that you know when to hold back your words. Sometimes, by reacting a certain way, you’re only adding fuel to the fire. Holding your tongue in these scenarios doesn’t mean you’re accepting all the blame.

Or admitting to something you don’t actually agree with. However, by doing so, you help in keeping things civil and preventing the fight from escalating.

Try to View Things from a Different Perspective

We often get so absorbed in highlighting our own point of view that we overlook what our partners may be feeling. While your own emotions and thoughts deserve to be voiced and validated.

Relationship counseling also important that you remember to try to view things from your partner’s eyes.

The more willing you are to try to see things from their perspective. The more likely you are to resolve your conflict smoothly. It’s okay to disagree with what they’re saying.

However, before you straight out reject their ideas, try to adopt an alternative perspective to be able to understand where they’re coming from.

Having trouble managing conflict in your relationship? A trained marriage counselor and psychotherapist such as Dr. David E. Myers can help you with this. Reach out to him by making an appointment at his clinic in Birmingham, AL, for more details regarding his relationship counseling services.