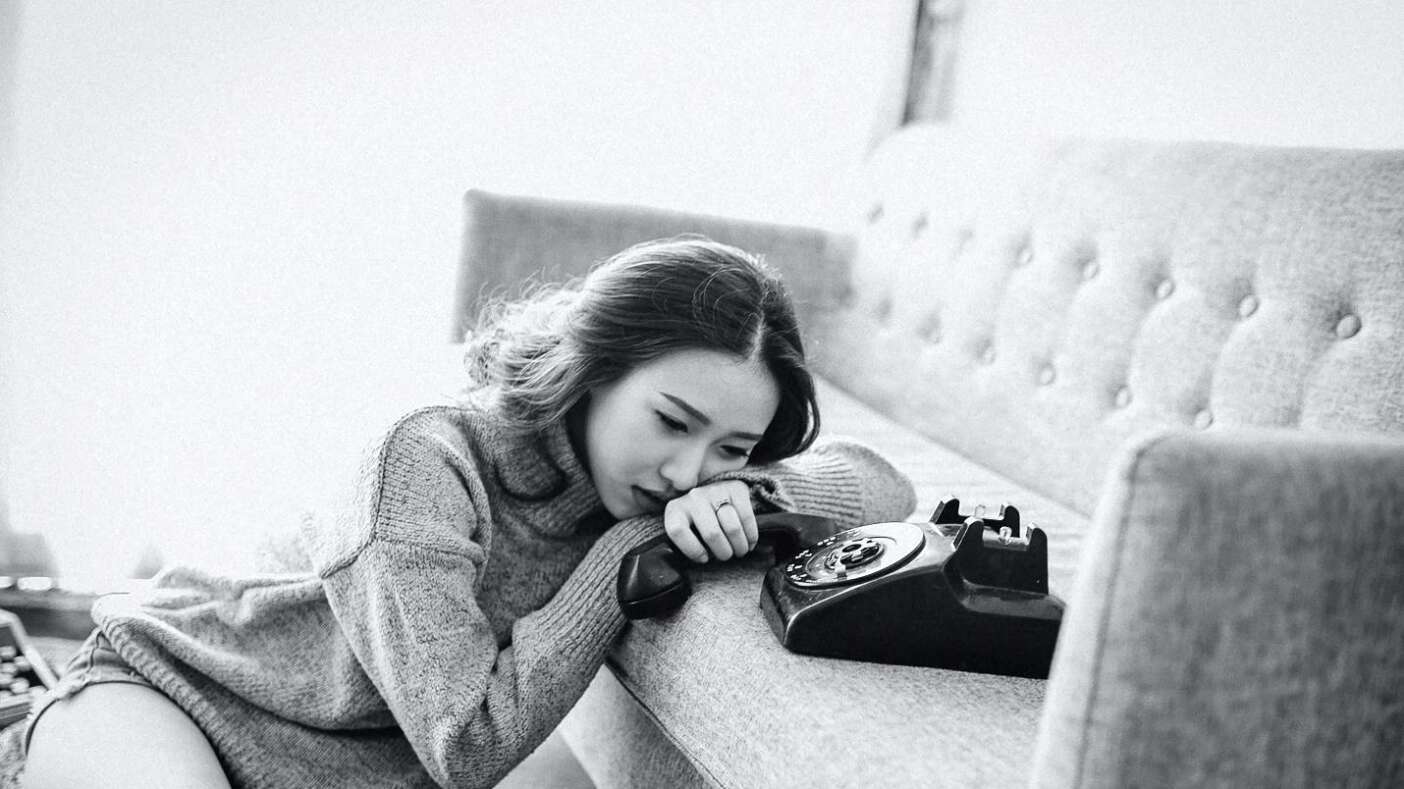 If you’ve ever felt two or more emotions, you’ve probably noticed how different things appear to you in different moods. By this, I don’t mean that you start experiencing completely different things relative to others. For instance, if you’re looking at a tennis ball, you’ll see a tennis ball regardless of how you feel (unless you’re hallucinating).

However, there’s more to our perceptions than what we immediately experience or with which we are acquainted. For instance, though you may see the same food regardless of mood, whether or not it appears appetizing depends on your mood, health, preferences, etc. Moods affect our interpretation, but moods change. In contrast, mental illnesses are fairly staunch, and so they can almost permanently affect our perceptions. Here’s how depression can affect how you experience and understand things.

A feedback loop is a closed circuit where something causes an effect, and this effect affects its cause. These loops can be either negative or positive. For instance, if you’re taking a shower and you keep increasing the temperature, eventually, your body won’t be able to handle the heat. As a result, you’ll turn down the temperature.

Depression forms both kinds of loops. For example, one of the symptoms of depression is a loss of appetite (though overeating is also a symptom). Additionally, your friend may crack a joke at your expense. How you interpret these has biochemical and cognitive dimensions, but I’m going to focus on the cognitive explanation here.

When you feel down, you tend to interpret the things around you in a way that reinforces your sadness or deters you from happiness. Jokes may not seem as funny as they normally would, and food doesn’t appear as appetizing as it typically would. You may mistake your friend’s joke for genuine slander, where typically you wouldn’t. This is depression reinforcing itself. Since you don’t find food appetizing, you avoid food that could actually help your depression. This is depression deterring you from ways to weaken it.

Depression alters our interpretations in ways that reinforce it. By reinforcing itself, it also reinforces our maladaptive perceptions, leaving us in a toxic spiral. If you’re struggling with this, get in touch with me. My name is David E. Myers, and I’m a licensed depression therapist in Alabama. I also treat anxiety, and I provide my services in Hoover, Vestavia Hills, Mountain Brook, Gardendale, and Birmingham. 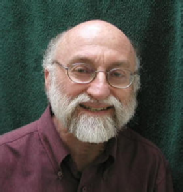